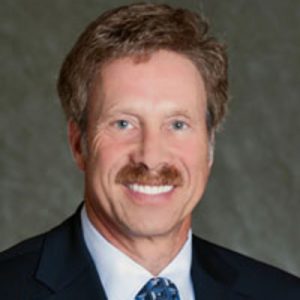 Mark Birns, M.D., is a founding physicians of digestive health in Montgomery County, and his significant contributions to his specialty began during his fellowship in gastroenterology at the University of Oregon Health Sciences Center, where his input was instrumental in the development of the flexible sigmoidoscope, a routine screening tool in the detection of lower intestinal diseases.

Immediately following his fellowship, Dr. Birns and his family returned to the East Coast, where he served as assistant chief of gastroenterology at the Walter Reed Army Medical Center, caring for many generals, dignitaries and members of Congress. During his tenure at Walter Reed, he developed specific and recognized expertise in the field of diagnostic and therapeutic endoscopy, including a new technique for the treatment of internal bleeding. Dr. Birns also successfully performed the first endoscopic sphincterotomy in the United States Army, a procedure whereby gallstones can be removed without surgery in certain situations and subsequently served as the major contributing author to Radiology of the Liver, Biliary Tract, Pancreas, and Spleen, a comprehensive medical textbook which covers his special interest in pancreatic and biliary diseases.

Dr. Birns has been consistently recognized by his peers as a “Top Doctor” in Washingtonian magazine, including the most recent issue in 2012.